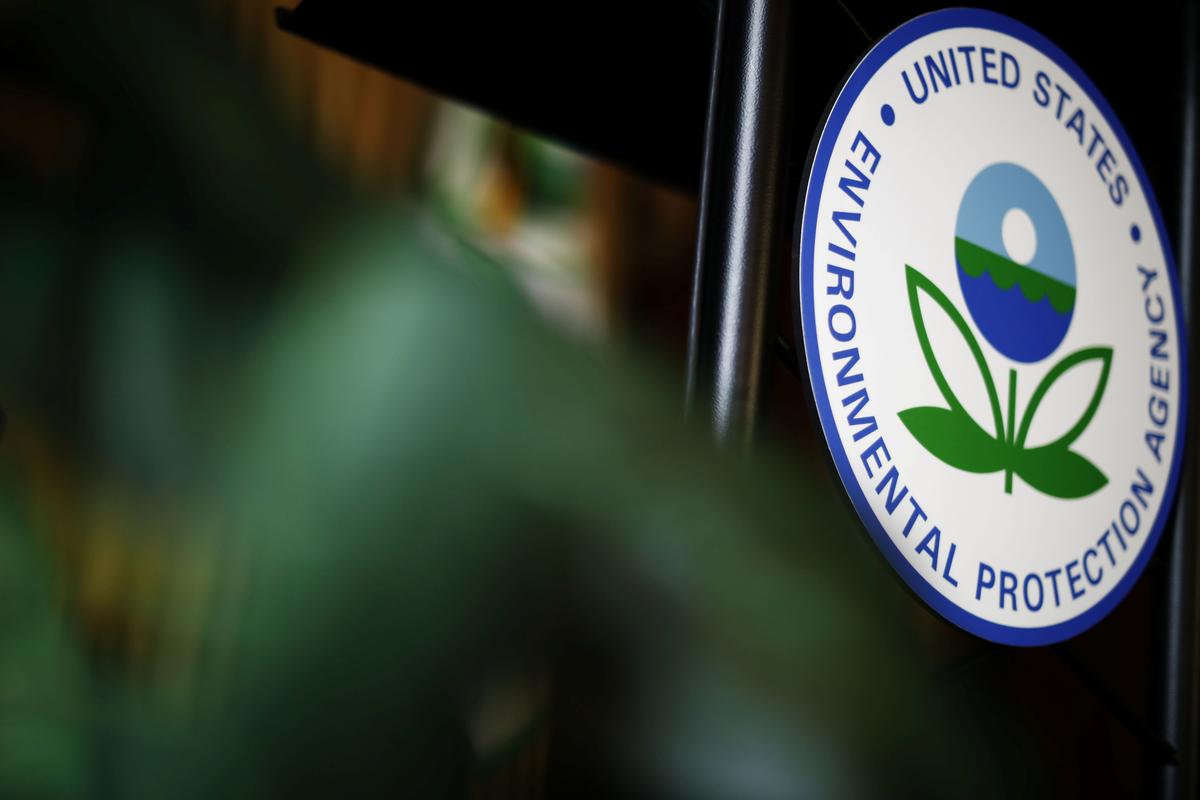 NEW YORK (Reuters) – The U.S. Environmental Protection Agency is seeking White House guidance on the future of its controversial biofuel waiver program after a court ruling cast doubt over its legitimacy and aims to announce a decision by early next month, a source familiar with the matter said.

In late January the U.S. Court of Appeals for the 10th Circuit said the EPA must reconsider some waivers it gave oil refineries exempting them from the nation’s biofuel blending laws. The ruling here has prompted speculation that the EPA will need to reconsider dozens of other waivers it has granted under similar circumstances, and drastically reduce the numbers of waivers handed out in the future.

The exemption program has saved oil refineries hundreds of millions of dollars in regulatory costs. But it has infuriated the corn and biofuel industries, which say the Trump administration has overused the exemptions in a way that undermines demand for corn-based ethanol.

The EPA will announce a response to the decision by March 9 after consultations with the White House, according to the source, who asked not to be named.

“EPA and (the Department of Justice) are reviewing the decision and carefully considering its potential impact on the program,” EPA spokeswoman Molly Block said in a statement.

EPA Administrator Andrew Wheeler had told reporters this month that the ruling “has the potential of completely, of changing the small refinery program.”

Under the U.S. Renewable Fuel Standard, the nation’s oil refineries are required to blend billions of gallons of biofuels such as ethanol into the nation’s fuel pool, or buy credits known as RINs from those that do.

But the EPA can waive refiners’ obligations if they prove compliance would cause them financial distress.

Market participants are awaiting clarity on how the EPA will address the court’s ruling. U.S. renewable fuel prices have more than doubled since the Jan. 24 court decision. Credits for 2019 traded at 25.5 cents each on Friday, up from nine cents before the decision, traders said.