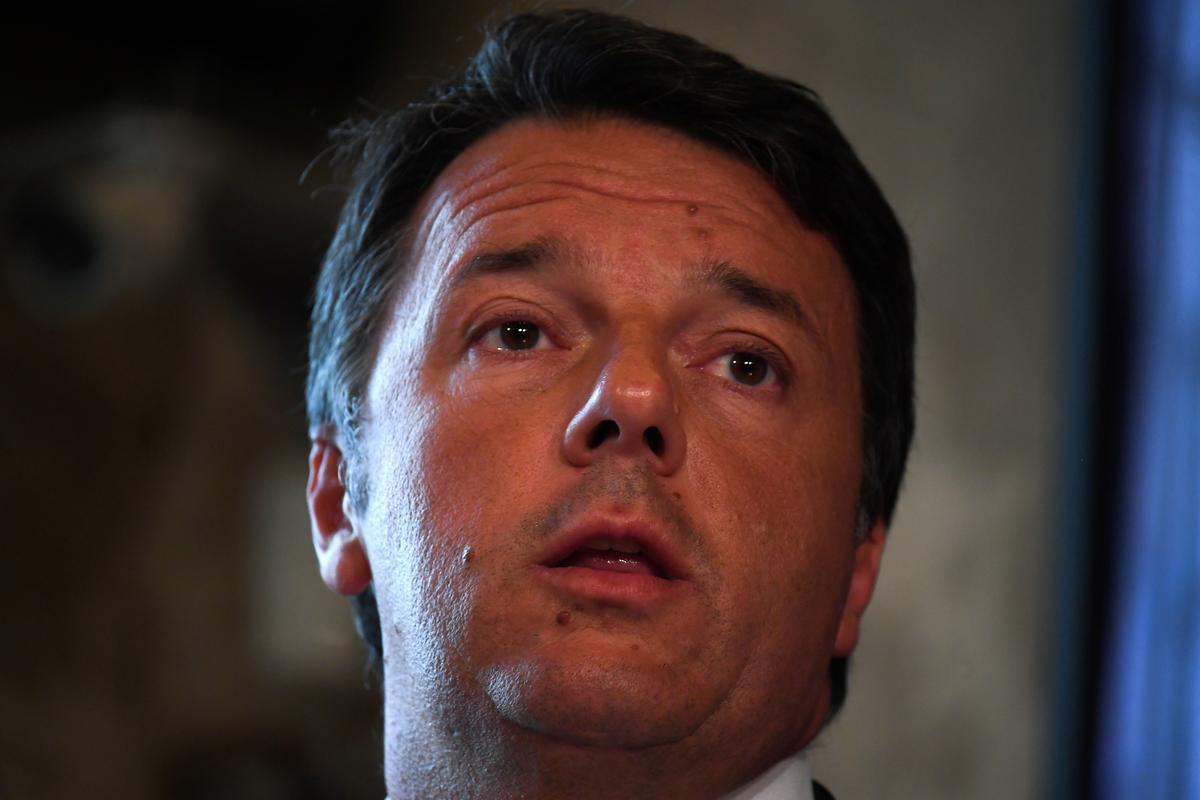 MILAN (Reuters) – Former Italian Prime Minister Matteo Renzi said the government could collapse after his small centrist party boycotted a cabinet meeting over a contested justice reform and the prime minister suggested he was ready to resign.

Italy’s cabinet on Thursday approved a reform of the statute of limitations, which wipes out trials if a verdict is not reached within a set limits.

Renzi, the leader of the Italia Viva party, which opposes the reform, challenged Prime Minister Giuseppe Conte to put together a new coalition after Conte appealed for unity among the feuding ruling parties.

If Conte “wants to set up a new ruling coalition we won’t oppose it”, Renzi said on Thursday in a video message posted on Facebook.

“We’ll cheer you on, but we’ll never be the ones who give up an idea to keep a seat”, he added.

Renzi’s party had threatened to present a no-confidence vote against justice Minister Alfonso Bonafede, a prominent member of the ruling 5 star movement.

“If this happens, I would act consequentially,” Conte said, suggesting he could resign in case Renzi presented such a motion.

Time limits for prosecutions have been at the center of fierce political debate for years, with magistrates saying it is all but impossible to reach a definitive verdict for a multitude of financial crimes within the prescribed time frame.

One notable beneficiary of the statute of limitations has been former prime minister Silvio Berlusconi, who has seen more than 10 trials against him collapse because of time constraints.