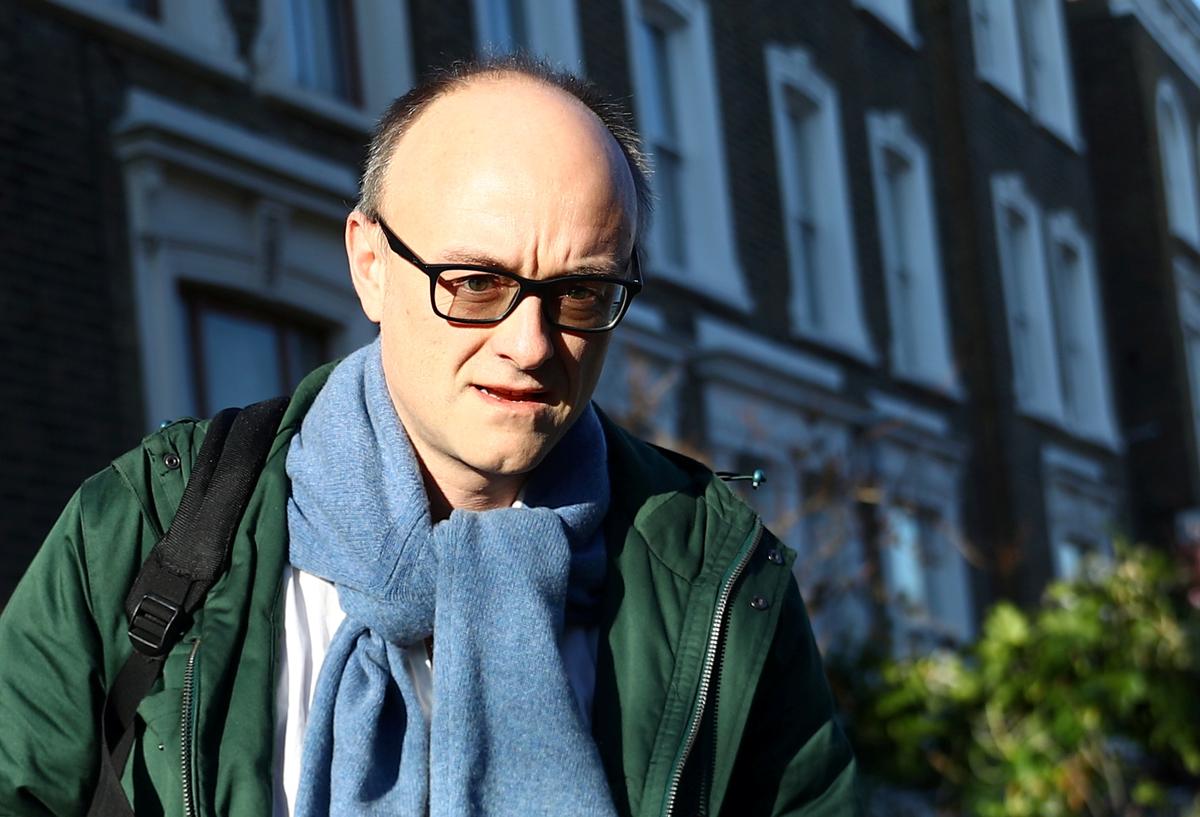 LONDON (Reuters) – British Prime Minister Boris Johnson resisted calls on Saturday from opposition parties to sack adviser Dominic Cummings after he travelled 400 km while his wife showed COVID-19 symptoms to ensure their son could be looked after by his parents.

Cummings, who masterminded the 2016 campaign to leave the European Union during the Brexit referendum, travelled the 250 miles to Durham in northern England in late March, when a strict lockdown was already in place, the Guardian and Mirror newspapers reported.

Johnson’s office said his adviser made the journey to ensure his young son could be properly cared for as his wife was ill with COVID-19 and there was a “high likelihood” that Cummings would himself become unwell.

“His actions were in line with coronavirus guidelines,” a Downing Street spokesman said. “Mr Cummings believes he behaved reasonably and legally.”

One of Johnson’s most senior ministers, Michael Gove, said of the situation: “Caring for your wife and child is not a crime.”

But opposition parties called for Johnson to sack Cummings.

“Dominic Cummings should have done the right thing, he should have resigned but now that he hasn’t, Boris Johnson must show leadership and he must remove him from office immediately,” the Scottish National Party’s parliamentary leader, Ian Blackford, said.

The Labour Party said there should not be one rule for politicians and another rule for the British people. The Liberal Democrats said that if Cummings broke the guidelines, he should resign.

British guidelines say people should stay at home and refrain from visiting family members unless they need essential items such as food or medication.