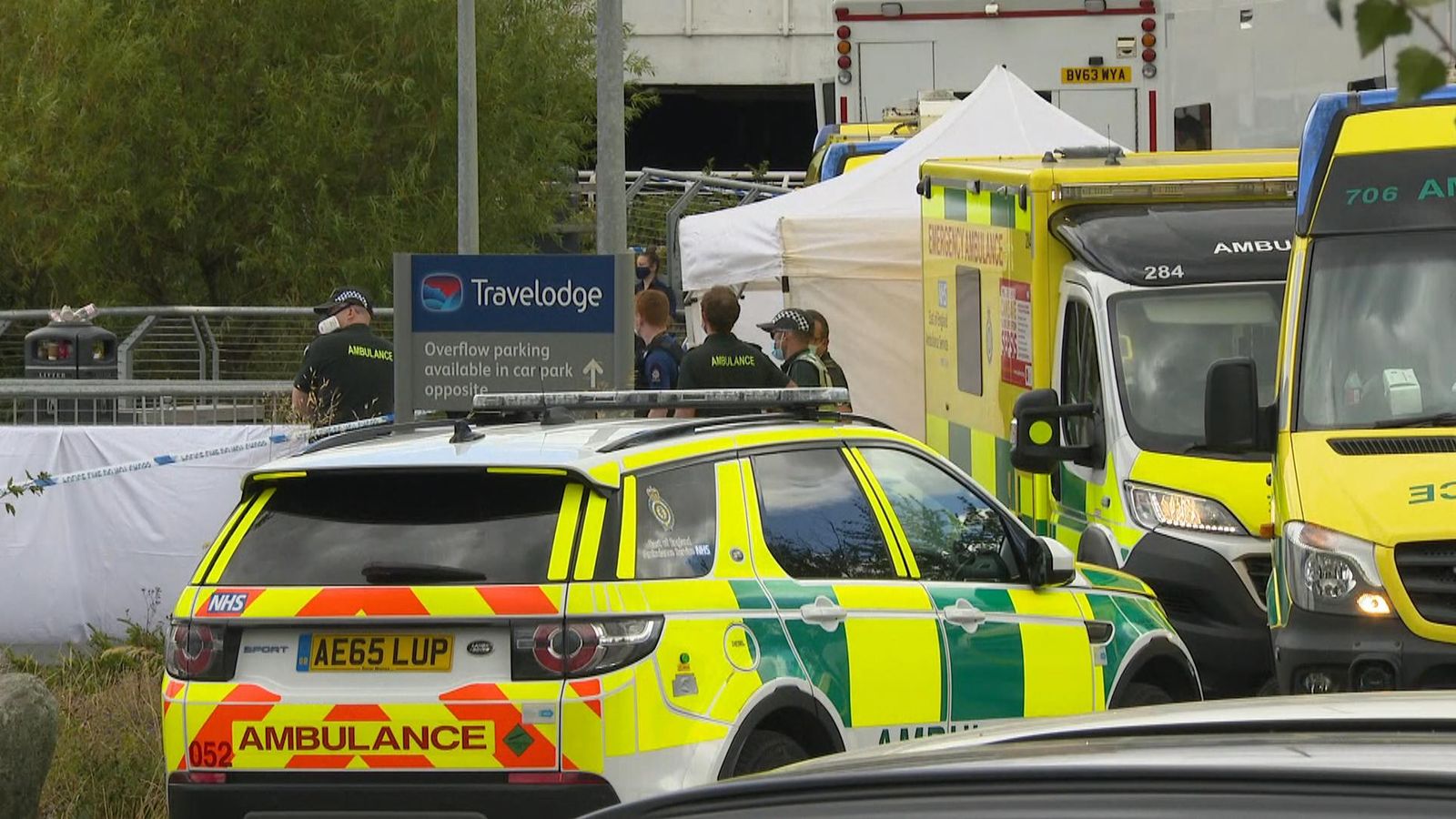 A search is under way after a 15-year-old boy was reported missing in a lake near a shopping centre.

Essex Police and firefighters were called out on Friday night after reports that a teenager had gone missing at the Lakeside Shopping Centre in Thurrock, Essex.

Superintendent Craig Saunders said: “Our investigation has identified that he was last seen at around 8.50pm on the lake.

“We will be working with specialist search teams to carry out an extensive search of the lake and surrounding area today.”

Pictures from the area on Saturday morning show a white tent nearby and a large emergency presence.

A lifeboat was also photographed on the water and a police cordon has been set up.

People have been asked to stay away from the area as investigators continue their search.

A witness told EssexLive there was a “sombre” mood at the scene as the search took place on Friday evening.

“I drove down after my wife saw loads of emergency services down here,” they said.

“There’s a load of incident response teams here – loads of ambulances and fire trucks and specialist diving crews searching the river, which is just at the back of the Travelodge at Lakeside.

“I overheard a conversation which appears to be a mother of somebody who was in the river. There’s a sombre mood here.

“Everyone’s got a job to do and they’re doing it well emergency services-wise. It’s quite eerie watching the boats go over the river carefully as they search.”

A new inflatable water park had opened on the lake a few weeks ago.

Anyone with dashcam, CCTV or mobile phone footage from the area on Friday night should call police on 101 quoting incident 1441 of 31 July.

UK to nosedive into recession after COVID-19 triggers record slump
Only half of Britons would get a coronavirus vaccine, poll reveals
PM insists schools can reopen safely despite scientists’ warning about older pupils
Scottish schools start re-opening – but the classroom will look different
Ramona Hill just 15th filly to win Hambletonian