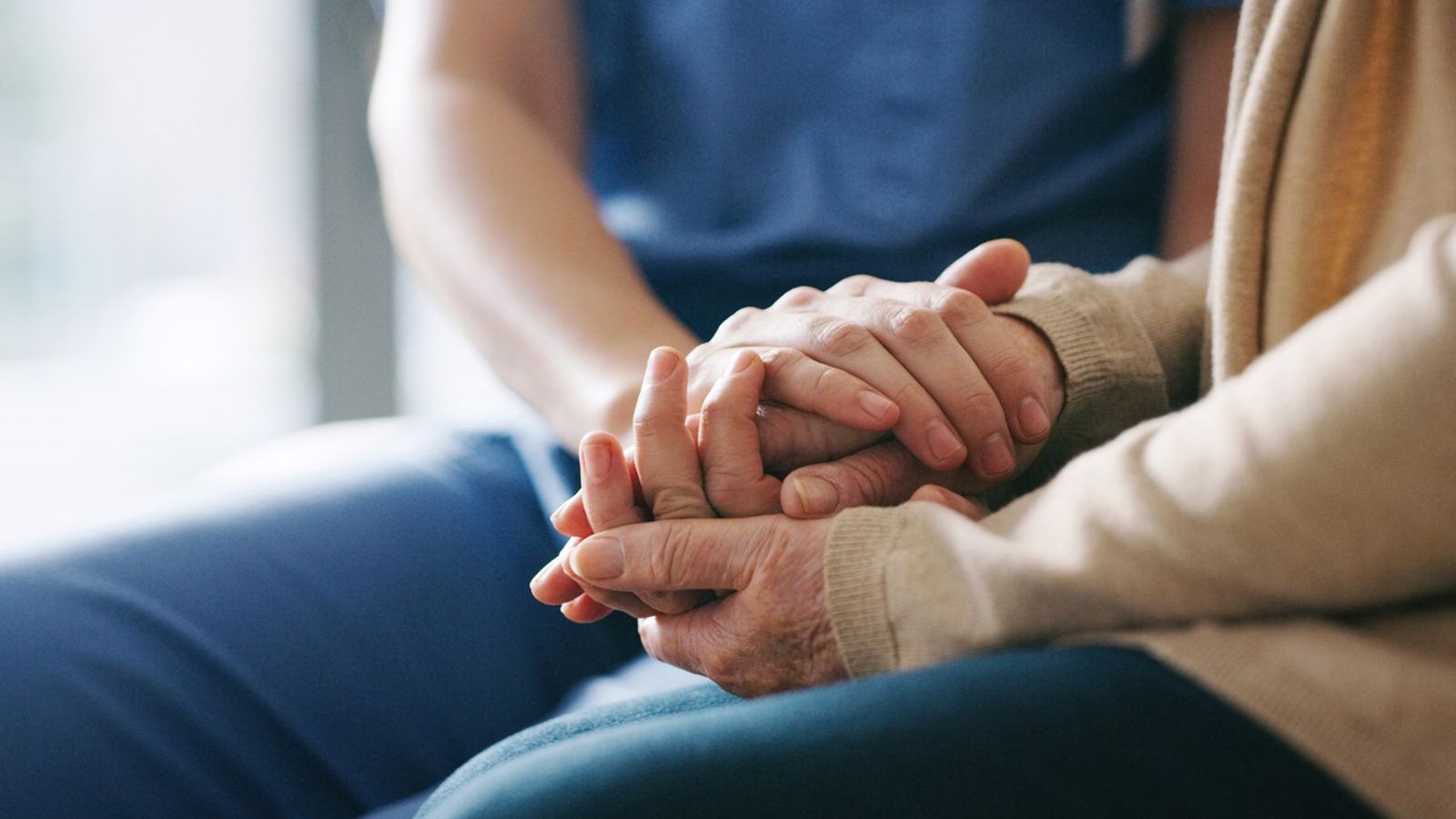 Government plans to delay COVID-19 testing for all residents and staff at care homes until early September have been described as “an absolute kick in the teeth”.

A pledge to regularly test all people in care homes for coronavirus throughout the summer had been part of the so-called protective “ring of steel” promised to the sector by ministers. But local authority chief executives were told on Friday night that the timeline was being changed due to “unexpected delays”.

It has also emerged that 64% of homes for the elderly, or those with dementia, have not had a round of asymptomatic testing, with only 3,271 homes out of 9,144 receiving testing equipment.

“I think it’s disgraceful, it’s like we are going back several months,” said Nadra Ahmed, executive chairman of the National Care Association.

She added: “We were calling for testing from the very beginning because we can only see that as the way we can mitigate the risk of spread within the services, or it even being brought in by asymptomatic staff or relatives.

“I think this is one of the worst things that could have happened. It is the government actually backtracking on a vision that they’ve sold to the public saying they’re doing all this for the care sector when the reality is they’re taking back steps every single time.

“It is an absolute kick in the teeth to all those care staff who’ve been working really hard to get their services COVID-free. To all the relatives who’ve been told they can go and visit now safely, how do we do that? How do we actually do that?”

The news has been met with shock and anger by those who lost loved ones to the virus in care homes at the peak of the pandemic.

“I’m extremely upset, it’s not so long ago that they were finding it extremely important,” said Kathy Gardiner, whose husband Ian was one of 20 people to die with COVID-19 at his care home in Ashford, Kent, in early April.

“It makes me feel extremely angry. With the grief of losing my husband I had all the feelings of anger and blame but these all come back again because I can see it is history repeating itself. I’m just so concerned for the people that might have to go through what I’ve gone through.”

The Department of Health and Social Care insists it is sending 50,000 tests a day to care homes across the country and is prioritising those in higher-risk outbreak areas.

In a statement it said: “A combination of factors have meant that a more limited number of testing kits, predominantly used in care homes, are currently available for asymptomatic retesting and we are working round the clock with providers to restore capacity.”

Trump hit by blunt question over whether he ‘regrets all the lying’
Ceres Dwarf Planet Is an ‘Ocean World’ With Salty Water Underground, NASA Data Suggest
Stute, trainer of ’86 Preakness winner, dies at 93
Which face covering works best? Scientists test 14 – and find one actually increases risk of infection
The coronavirus recession in 7 stats: How bad is it?