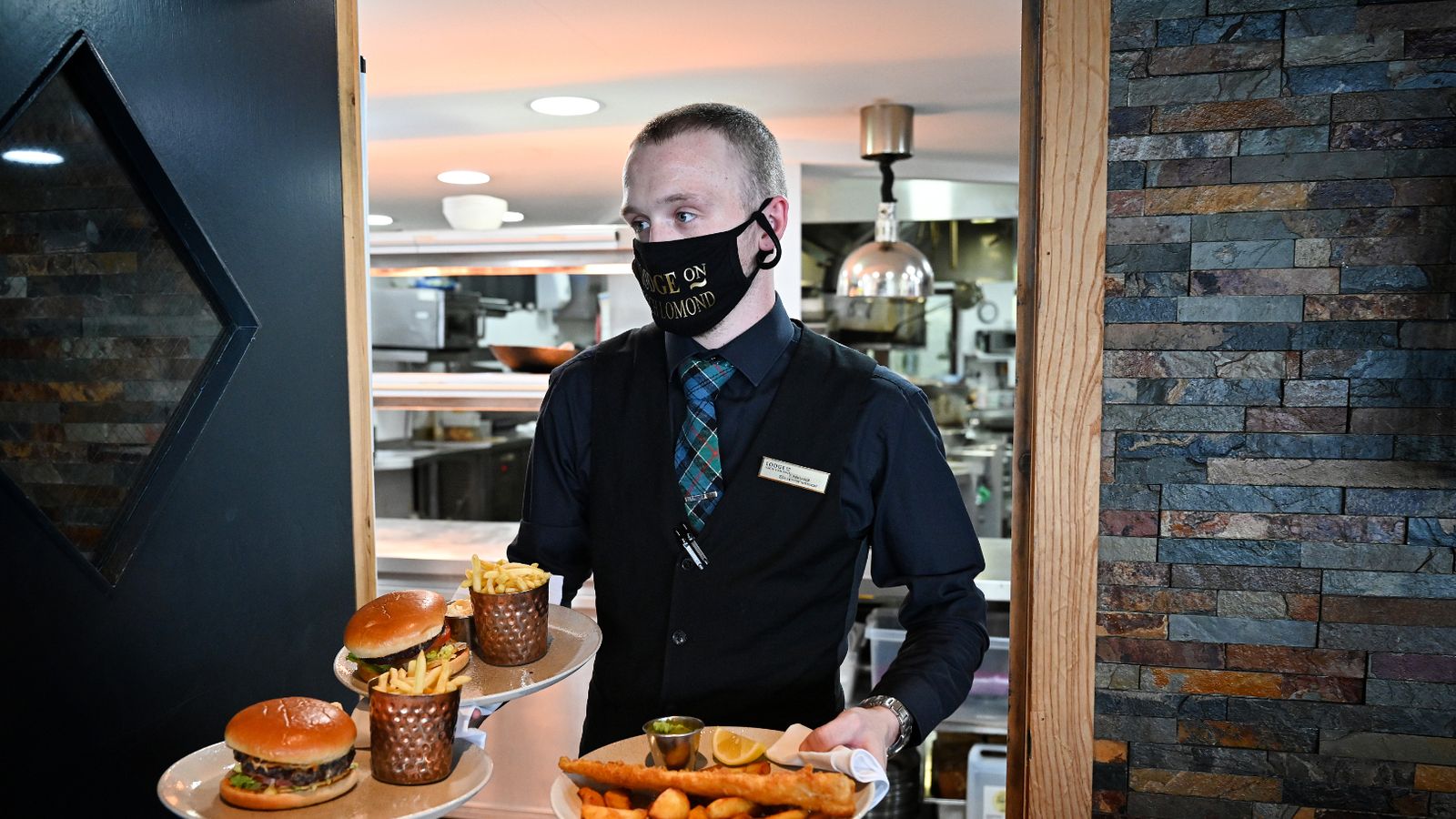 Inflation fell to 0.2% last month as the Eat Out To Help Out scheme pushed down prices in restaurants and cafes, new figures show.

It was the lowest level of Consumer Price Index (CPI) inflation since December 2015 and a sharp drop from the 1% rate recorded in July.

Falling air fares – the first time these have been recorded in August – also contributed to the decline as did muted clothing price rises after the lockdown altered usual seasonal fashion sales patterns.

The ONS figures pointed to a 2.8% year-on-year fall in prices in the restaurant and hotels sector, the first negative reading for this category since records began in 1989.

Eat Out To Help Out – the taxpayer-backed scheme which offered 50% discounts on meals – was the main reason for the decline while a VAT cut for the hospitality sector from 20% to 5% also contributed.

Government figures showed more than 100 million meals were claimed for under the scheme.

Jonathan Athow, ONS deputy national statistician for economic statistics, said: “The cost of dining out fell significantly in August thanks to the Eat Out to Help Out scheme and VAT cut, leading to one of the largest falls in the annual inflation rate in recent years.

“For the first time since records began, air fares fell in August as fewer people travelled abroad on holiday.

“Meanwhile the usual clothing price rises seen at this time of year, as autumn ranges hit the shops, also failed to materialise.”