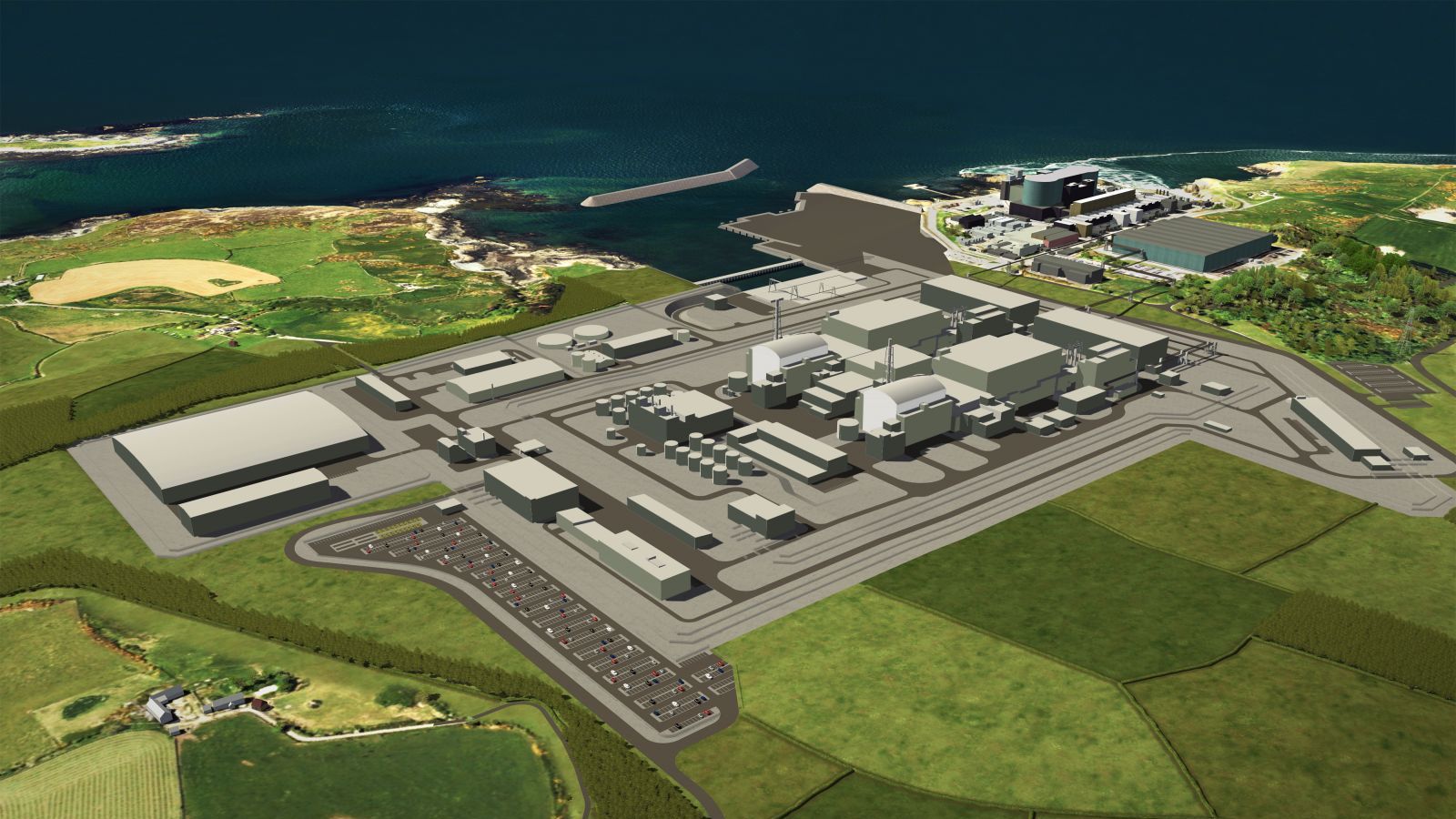 Plans to build two new nuclear power plants in the UK have been scrapped after Japanese backer Hitachi pulled out.

Work on the £20bn project – with one site at Wylfa in Anglesey, north Wales and a second proposed location in Oldbury, in south Gloucestershire – had already been suspended last year due to funding problems.

The scheme had been expected to create thousands of jobs and enough capacity to power 11 million homes.

Hitachi confirmed on Wednesday that it was finally pulling the plug, 20 months after the suspension, noting that the “investment environment has become increasingly severe due to the impact of COVID-19”.

It had already written off £2.1bn spent on the plans.

Horizon Nuclear, the Hitachi-owned developer of the project, said: “Horizon will now take steps for the orderly closing down of all its current development activities, but will keep the lines of communication open with government and other key stakeholders regarding future options at both our sites.”