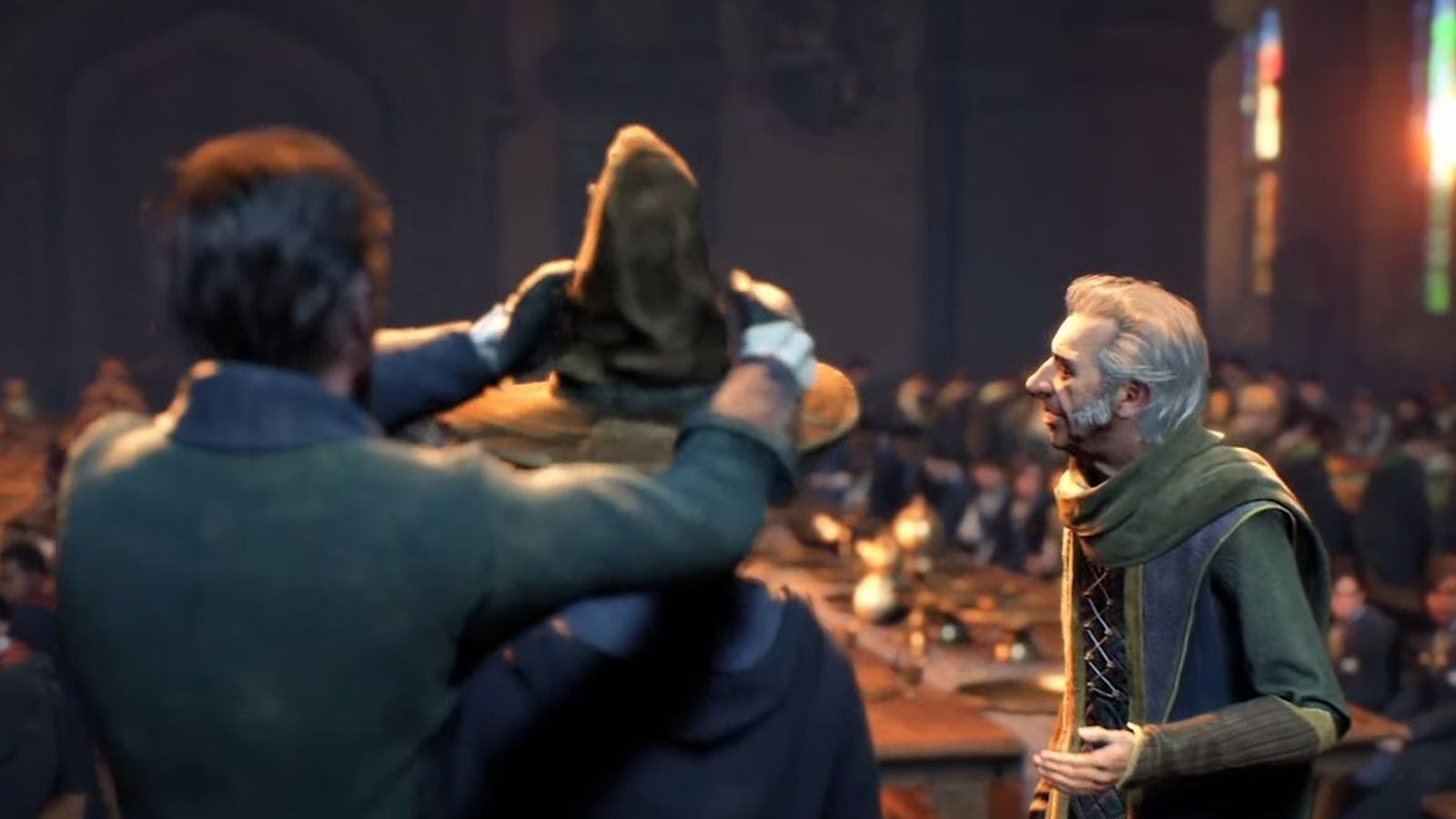 Sony has come out swinging ahead of the console wars looming this holiday season by confirming its two PS5 consoles will be available in November alongside a host of exciting games.

The flagship PlayStation 5 will be available for £449 in the UK from 19 November, and a digital edition which doesn’t have a disc drive and has lower specs will cost £349.

Sony delivered the prices and release dates during a showcase on Wednesday which included surprise new games, including Final Fantasy XVI and an open-world RPG set in the Harry Potter universe.

Hogwarts Legacy is a role-playing game set in the late 1800s and appears as if it will allow players to choose their Hogwarts house as well as explore the world beyond the magical school.

Players will have access to spells, potions and magical creatures, and although the underlying story wasn’t revealed the narration suggested it would be shaped by the choices the player makes in-game.

Final Fantasy XVI seems to be set in a medieval-style world with knights riding the series’ classic Chocobo steeds and characters summoning icon monsters to battle in real-time.