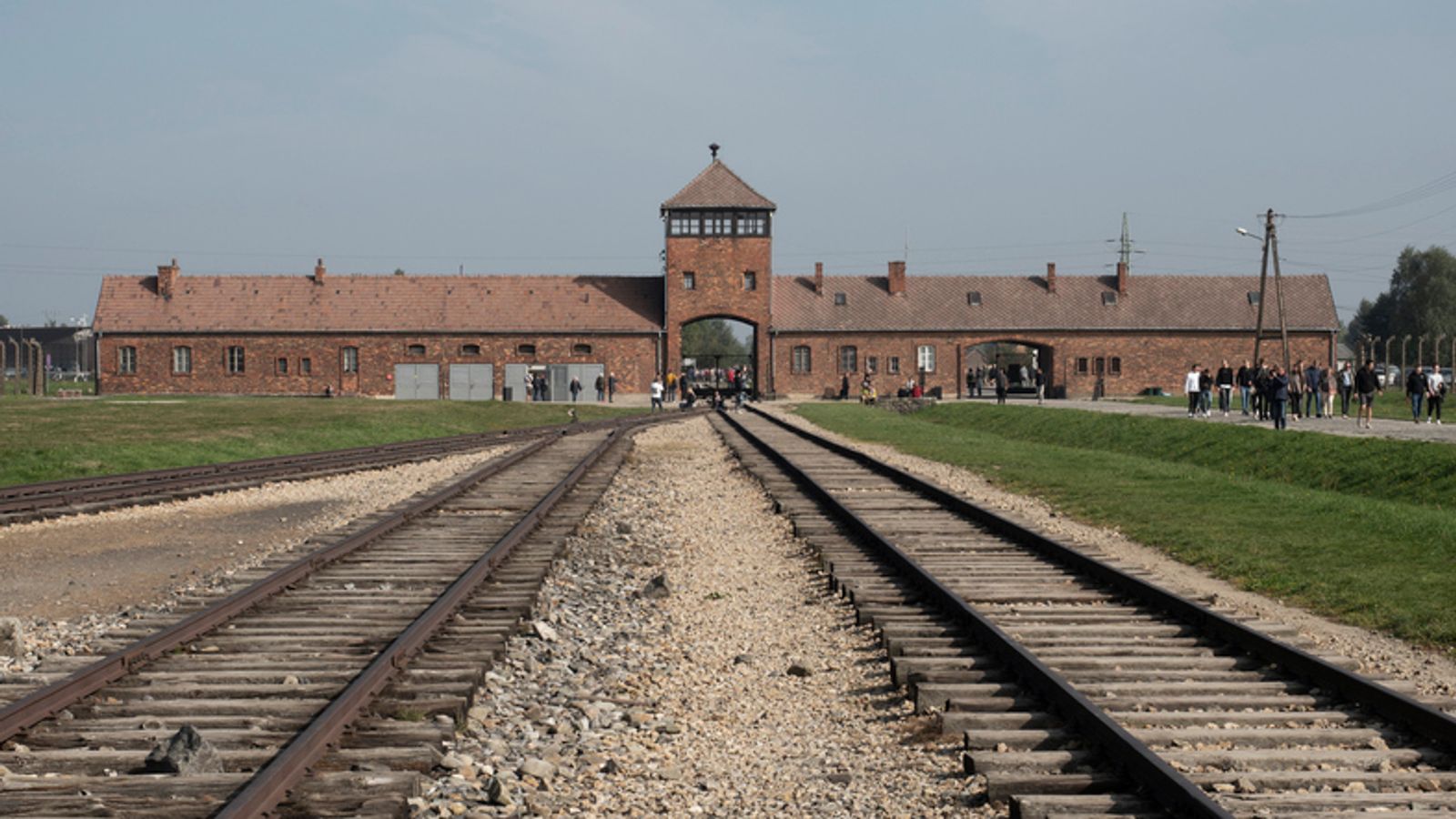 More than two thirds of young Americans do not know that six million Jewish people were killed in the Holocaust, according to a survey.

The US-wide study found one in 10 adults under the age of 40 does not believe the atrocity happened.

Greg Schneider, executive vice president of the Conference on Jewish Material Claims Against Germany, which commissioned the study, described the findings as “shocking and saddening”.

He said: “The most important lesson is that we can’t lose any more time.

“If we let these trends continue for another generation, the crucial lessons from this terrible part of history could be lost.”

It is thought to be the first nationwide study on Holocaust knowledge among millennials and ‘Generation Z’.

New York, which has the highest Jewish population in the country, was the most likely to believe the Holocaust was a myth, along with the states of Indiana and California.

By contrast, Wisconsin, Minnesota and Massachusetts ranked the highest for Holocaust knowledge.

Some states make knowledge of the genocide mandatory, but there was no correlations between states that do and those respondents who knew more about it, Mr Schneider said.

Other key findings include more than half of those polled not being able to name a single Nazi concentration camp – despite there being 17.

The survey also revealed around 50% of under-40s have seen Holocaust denial or distortion posts online.

In Germany, Poland and France, it is a criminal offence to deny the Holocaust happened.

Records show that around 17 million people – six million of them Jewish – were murdered by the Nazis as part of a state-sponsored genocide.

Mr Schneider called for increased education in response to the findings.

He said: “We’ve seen it time and time again. Education is the best way to prevent ignorance and to prevent hate.”