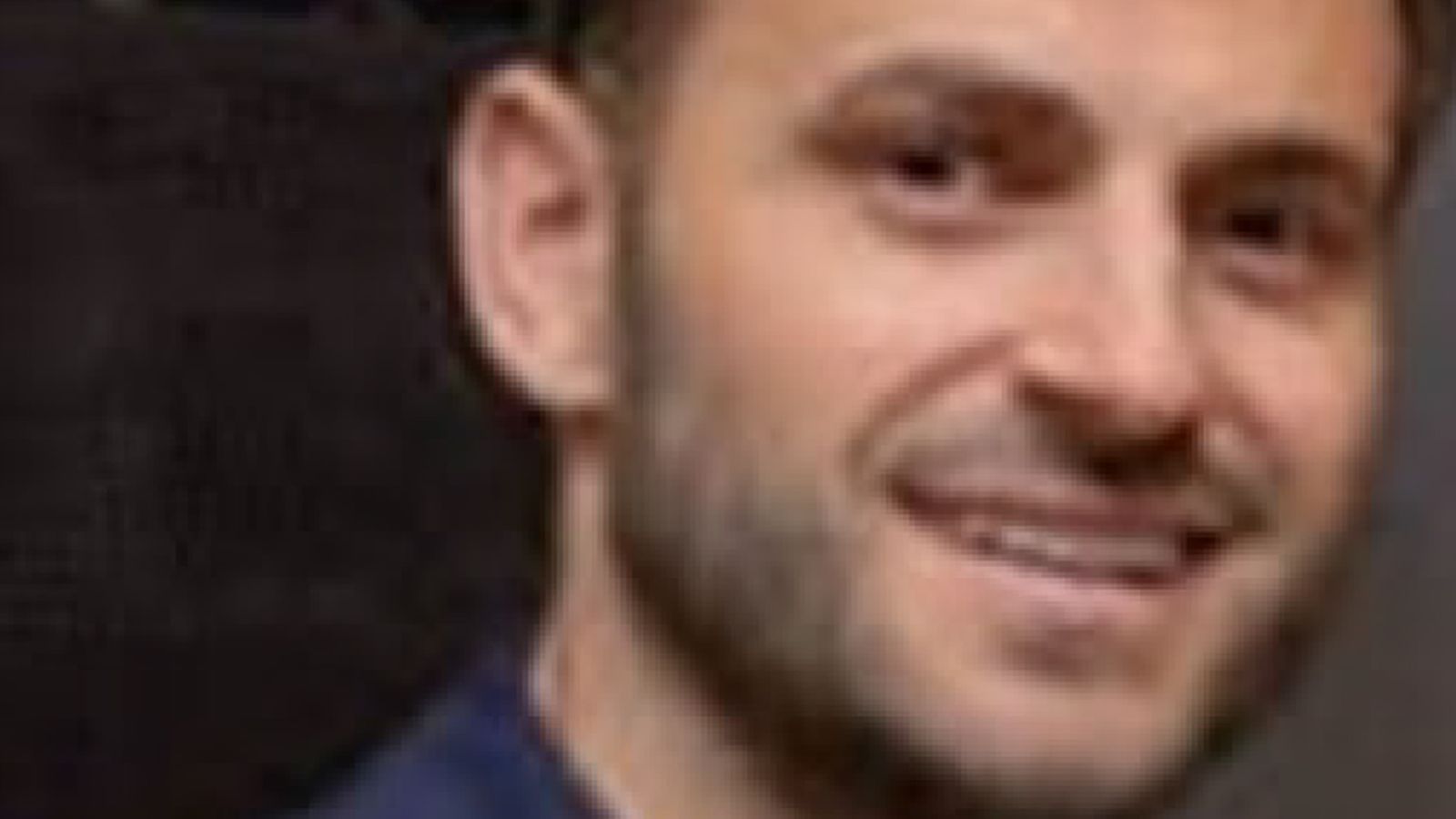 Three men have been arrested in Sweden on suspicion of murdering a man who was fatally shot on his doorstep in London last year, police have said.

Flamur Beqiri, a Swedish national who had a wife and a young child, was pronounced dead at the scene after being shot in Battersea Church Road, southwest London, at about 9pm on Christmas Eve in 2019.

The 36-year-old was the brother of former Real Housewives Of Cheshire star Misse Beqiri.

Mr Beqiri and his family had just returned to their home in Battersea, south-west London, when the lone attacker struck.

The three Swedish nationals – aged 33, 31 and 22 – were arrested on Thursday at addresses in Stockholm and Vaxjo under a UK European Arrest Warrant, the Met Police said.