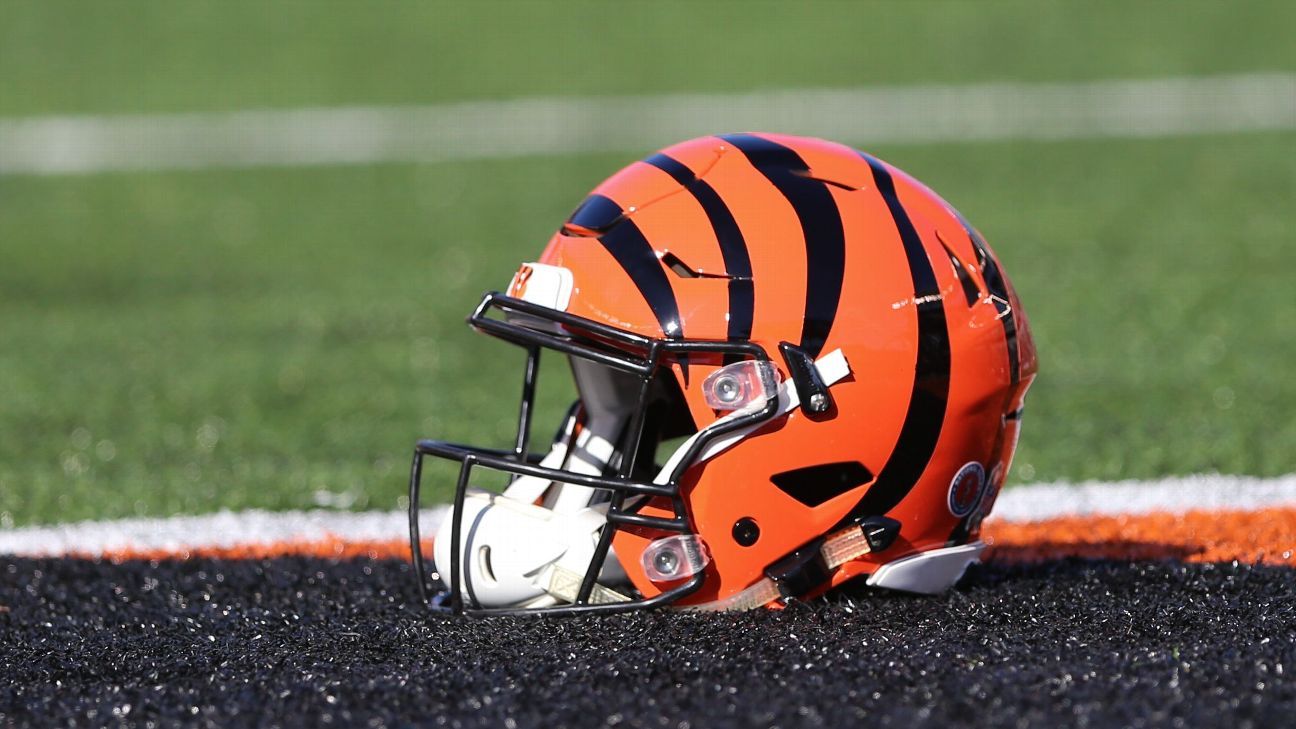 CINCINNATI — The Bengals will be without multiple assistants for COVID-19 reasons for the second straight week.

Bicknell and Jackson were two of four coaches who missed the team’s Week 10 loss at Pittsburgh.

Livingston took over Jackson’s duties last week against the Steelers. Quality-control coach Jordan Kovacs will replace Livingston on game day, according to the team. Assistant Troy Walters will take over for Bicknell, and defensive coordinator Lou Anarumo will replace Jackson.

The Bengals did get two assistant coaches back from last week who were out because of COVID-19. Linebackers coach Al Golden and senior defensive assistant Mark Duffner are expected to be back after being out last week.

Cincinnati has four players currently on the reserve/COVID-19 list. That includes practice squad wide receiver Stanley Morgan, who was placed on the list Friday afternoon.

Bengals safety Vonn Bell said it’s imperative to handle the situation as best as possible and find ways to minimize the absences.

“We’re going to have to get vocal on that sideline and having guys stick together,” Bell said earlier this week. “You know adversity happens in a game. Things happen. You just have to keep everybody on the next-play mentality and just keep pushing forward.”