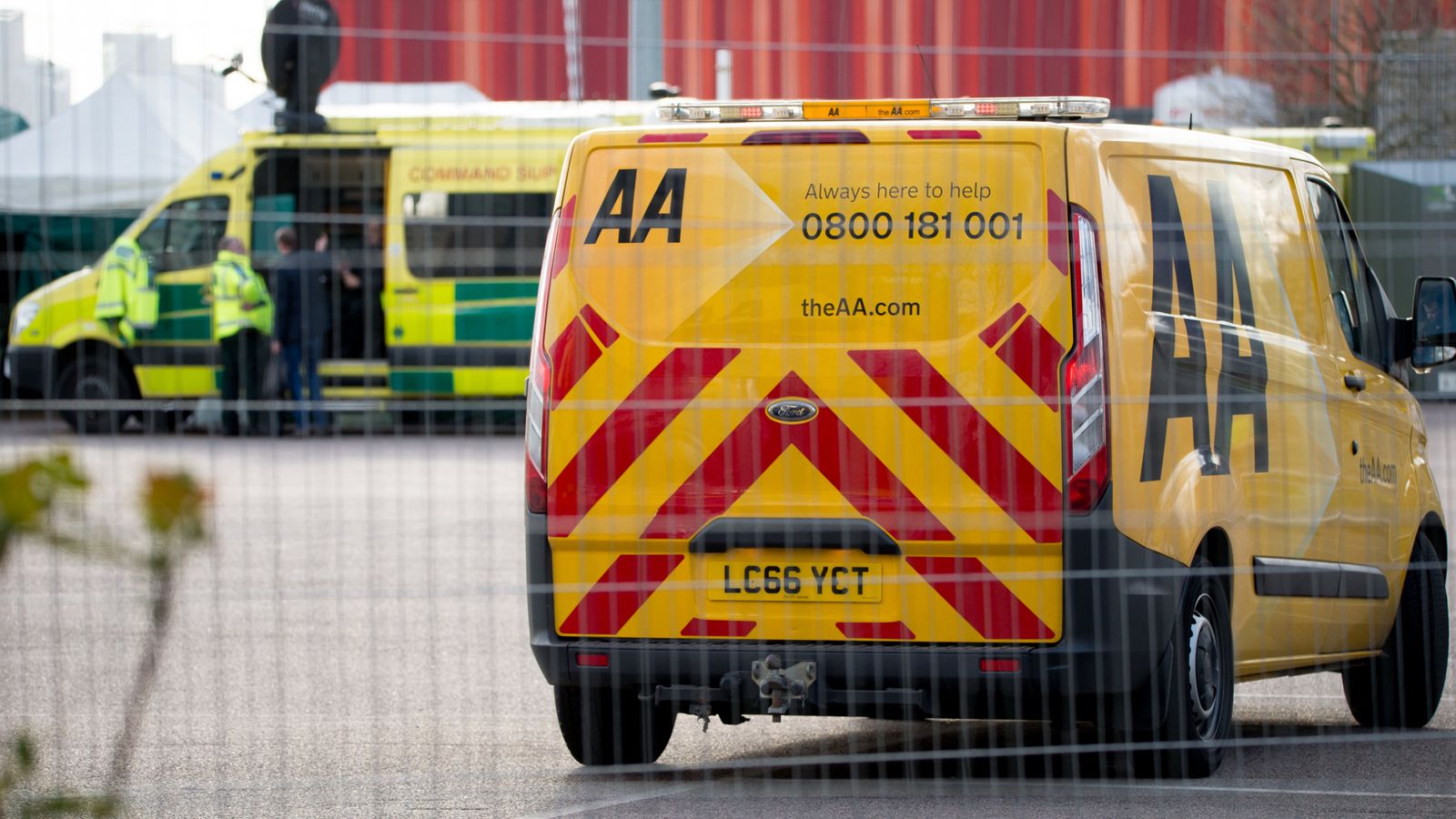 A former chairman of Centrica is being lined up to lead the AA by the consortium which hopes to agree a £3bn takeover of Britain’s biggest roadside recovery service this week.

Sky News has learnt that Rick Haythornthwaite has been approached by Towerbrook Capital Partners and Warburg Pincus about chairing the AA if their joint bid is successful.

City sources said this weekend that the consortium hoped to finalise a deal with the AA’s board ahead of a Tuesday deadline set by the UK’s takeover watchdog.

One said it was “likely but not certain” that discussions would conclude in time.

Mr Haythornthwaite would be a credible choice to chair the AA, which has about 3.2 million motorists as members and used to style itself as ‘Britain’s fourth emergency service’.

The former Centrica chair has also chaired Mastercard International and Network Rail, and currently holds a portfolio of other boardroom roles.

Almost £1bn of the AA’s debts are due to be repaid in the next two years.

In a statement issued when the bid interest emerged, the AA said: “The board of AA believes that in order for the business to achieve its full potential it needs to have greater financial flexibility to make longer-term investment decisions that are in the best interests of the group’s shareholders and its wider stakeholders.

A formal bid is likely to be pitched at a relatively modest premium to Friday’s closing share price of 33.55p, according to analysts.

The consortium’s offer has been complicated by moves by Davidson Kempner Capital Management, the American hedge fund, to engineer a role in the prospective takeover.

Davidson Kempner, which holds a roughly 15% stake in the AA, has been pushing to join forces with Towerbrook and Warburg Pincus.

Instead, it could roll over its share into a privately controlled AA, which also has a large insurance division.

Warburg Pincus and the AA declined to comment on Sunday, while Towerbrook could not be reached for comment.