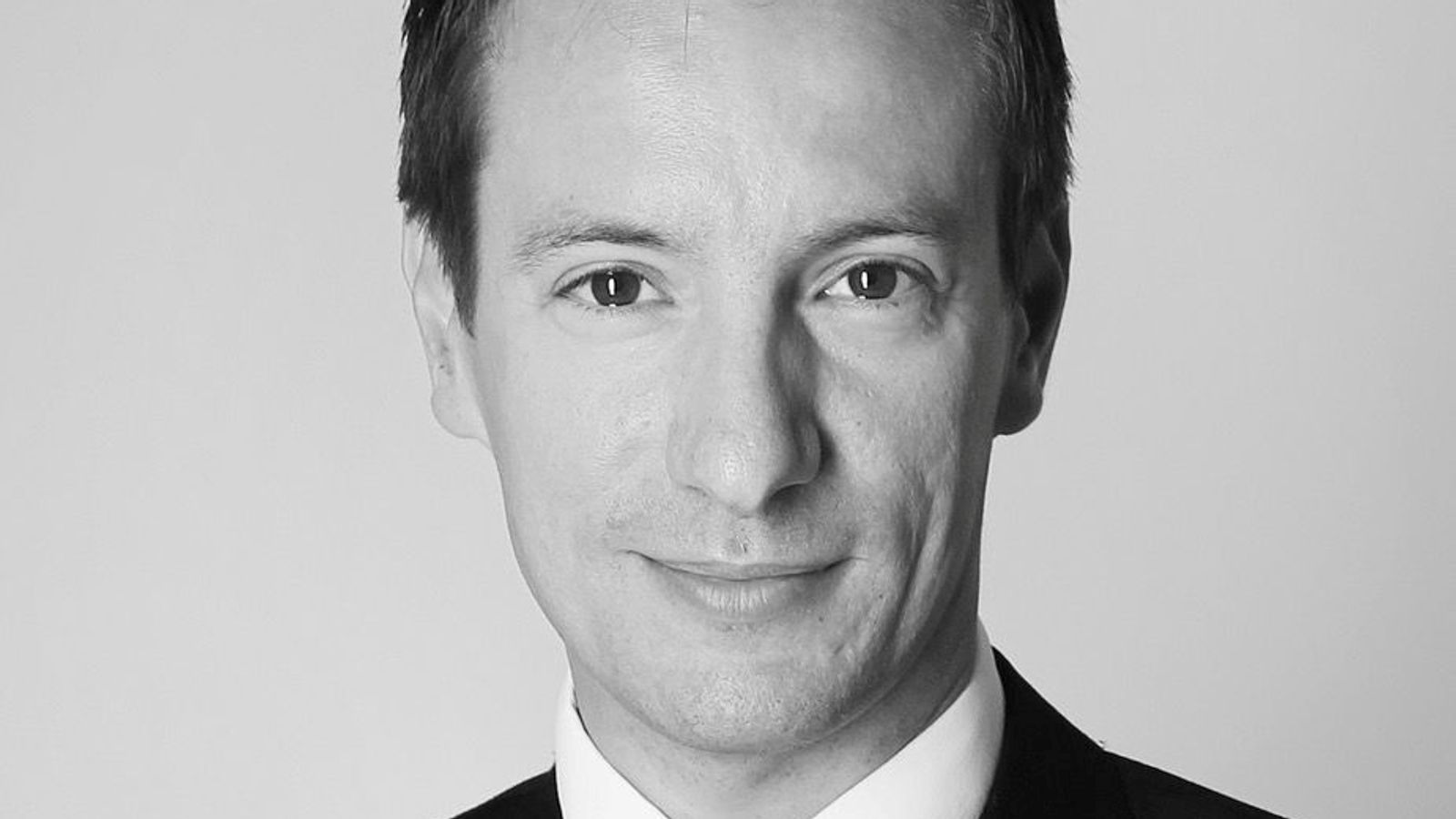 Italy’s ambassador to the Democratic Republic of Congo has been killed in an attempted kidnapping, the United Nations has said.

Luca Attanasio, 43, who was married with three young daughters, was in a convoy on his way from the eastern regional capital Goma to see a feeding programme in Rutshuru, close to the borders with Rwanda and Uganda.

An Italian military policeman, Vittorio Iacovacci, 30, and an unnamed Congolese driver who was working for the UN’s World Food Programme also died, the government in Rome said.

Italy’s foreign minister, Luigi Di Maio, said the circumstances of the “brutal attack” were still unclear and “no effort will be spared to shed light on what happened”.

The ambush happened at about 10.15am local time (8.15am UK time) near the town of Kanyamahoro, about 15 miles (25 km) north of Goma, said a spokesman for Virunga National Park, Oliver Mukisya.

A number of other passengers were injured, in a part of the DRC where dozens of armed groups are said to operate. Six rangers were killed in an ambush in the Rutshuru area of the park last month.

Monday’s attack happened in the territory of Nyiragongo, in North Kivu, the same area where two British tourists were briefly kidnapped in 2018, leading to a nine-month closure of the park to tourists.

More from Democratic Republic Of Congo

They had apparently killed the driver and were leading the others into a forest when park rangers opened fire, after which the attackers killed the ambassador and his bodyguard.

Mr Mukisya said there were no early indications of who was behind the attack, nor any claim of responsibility.

The route had been cleared for use without additional security, the World Food Programme said.

The DRC’s foreign minister, Marie Ntumba Nzeza, said her country’s government would “do everything to discover who is behind this awful murder”.

Mr Attanasio had been Italy’s head of mission in Kinshasa since 2017.

“He was an enthusiastic young diplomat with a great sensitivity to social problems,” said Mauro Garofolo from the Rome-based Sant’Egidio charity.

“He closely followed our work such as our programme to help HIV/AIDS sufferers.”