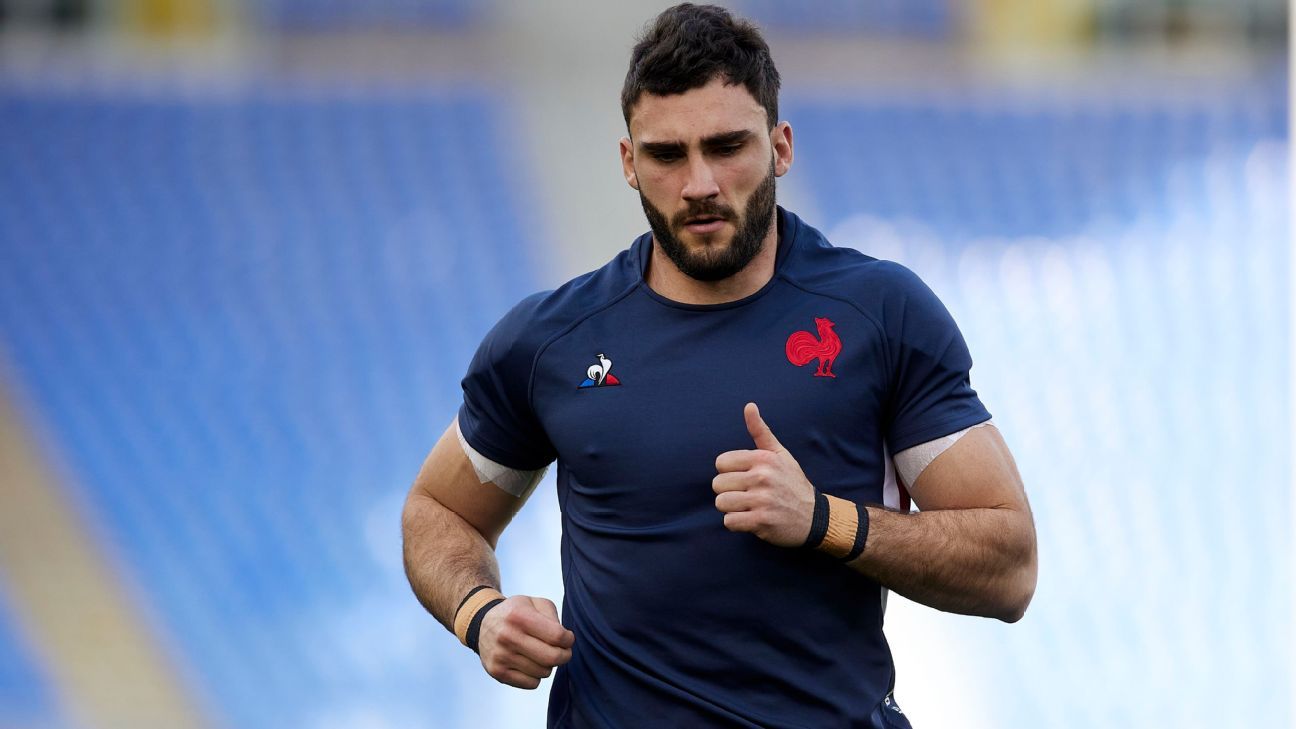 Cyril Baille, Peato Mauvaka, Romain Taofifenua, Brice Dulin and Ollivon were the players who returned positive tests in the latest round of testing on Sunday. Two members of staff are also suspected to have contracted the virus.

France are scheduled to play Scotland in the Six Nations at the Stade de France in Paris on Feb. 28 and despite Monday’s announcement, the game is expected to go ahead.

The players who tested positive have been replaced in the 31-man squad, with the team set to return to training on Wednesday, the FFR said in a statement.

Six Nations officials said over the weekend they were confident the game in Paris would go ahead. At the tournament launch last month they said they would seek space in the calendar for postponements rather than cancellations in the case of COVID-19 impact.

Les Bleus lead the standings with two wins from two games, ahead of Wales on points difference.

Cyberpunk 2077 suffers more issues after cyber attack delays fix
What does the roadmap out of lockdown mean for your hair, wardrobe or holiday plans?
More surge testing in Ealing as additional South Africa variant cases detected
‘Pandemic has touched everyone’: Emergency COVID calls are slowing but wave of poor mental health is taking off
Nicola Sturgeon accused of damaging Scotland’s institution to ‘save her own skin’