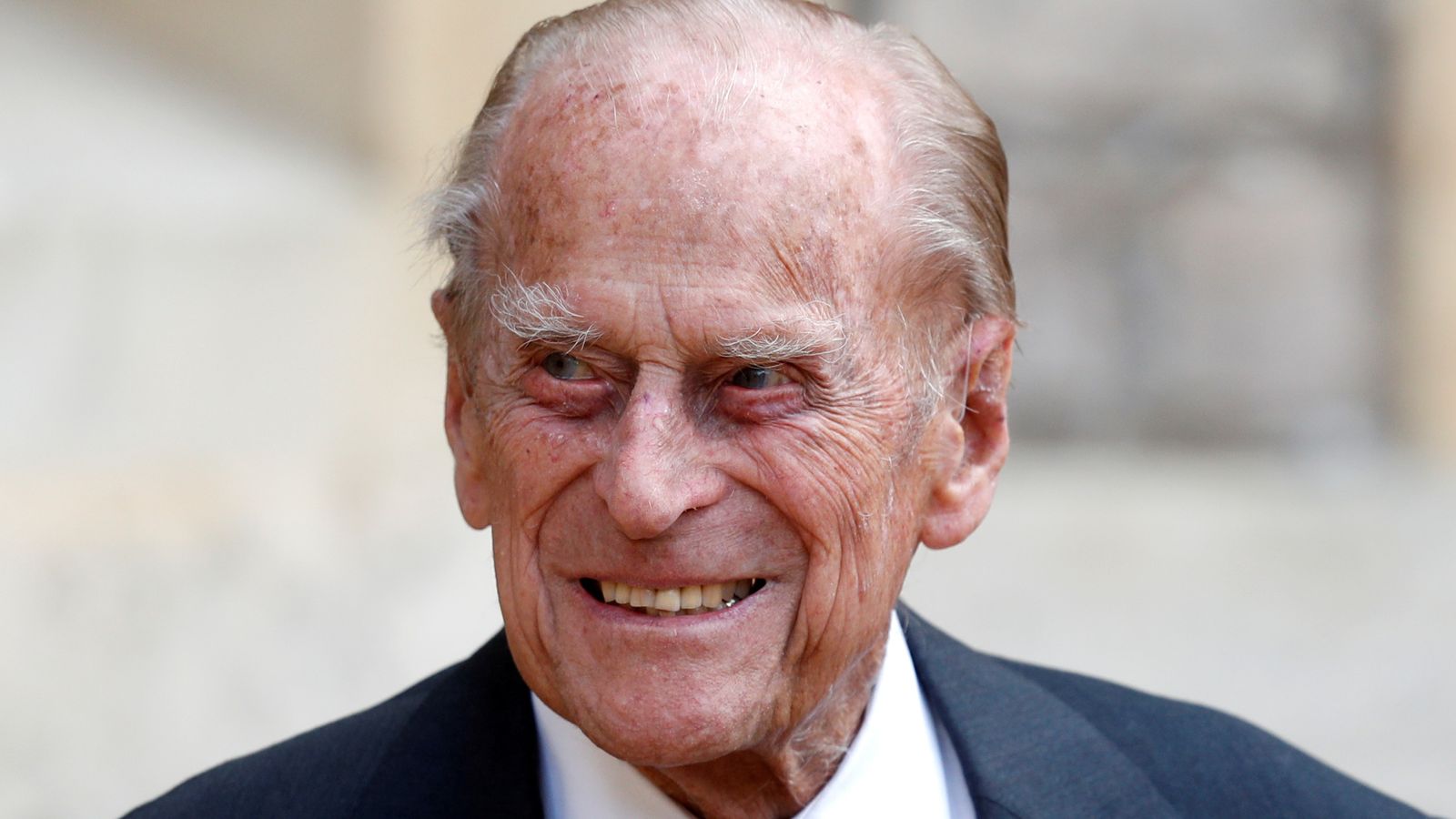 Prince Edward has said the Royal Family are keeping their “fingers crossed” but that his father, the Duke of Edinburgh, is “a lot better” a week after he was admitted to hospital.

Speaking to Sky News, the Earl of Wessex, Prince Philip’s youngest son, said he had talked to his father on the phone.

Asked how he was doing, he said: “As far as I’m aware, well I did speak to him the other day, so he’s a lot better thank you very much indeed, and he’s looking forward to getting out, which is the most positive thing.

“So we keep our fingers crossed.”

Buckingham Palace has said Philip is likely to remain in hospital “for several days”.

“The Duke of Edinburgh remains at King Edward VII’s Hospital where he is receiving medical attention for an infection,” the palace said in a statement.

“He is comfortable and responding to treatment but is not expected to leave hospital for several days.”

Asked if the duke was frustrated at being in hospital, Prince Edward added: “Just a bit! I think that gets to all of us, and then, you can only watch the clock so many times and the walls are only so interesting.”

He also wanted to say thank you on behalf of his family and father for all the kind messages they have received.

“We’ve had some brilliant and lovely messages from all sorts of people and we really appreciate that and so does he, I’ve been passing them on. It’s fantastic, thank you,” he said.

The earl was speaking to Sky News for a report about the Duke of Edinburgh Award scheme and the positive impact it has had on young people during the pandemic.

Prince Philip, 99, has been at the King Edward VII Hospital in central London for a week after being driven there by car last Tuesday “as a precautionary measure”.

There haven’t been any official updates from the palace since last Friday when sources said the Duke of Edinburgh was likely to remain in hospital until later this week for rest and observation, although he was said to be in “good spirits”. 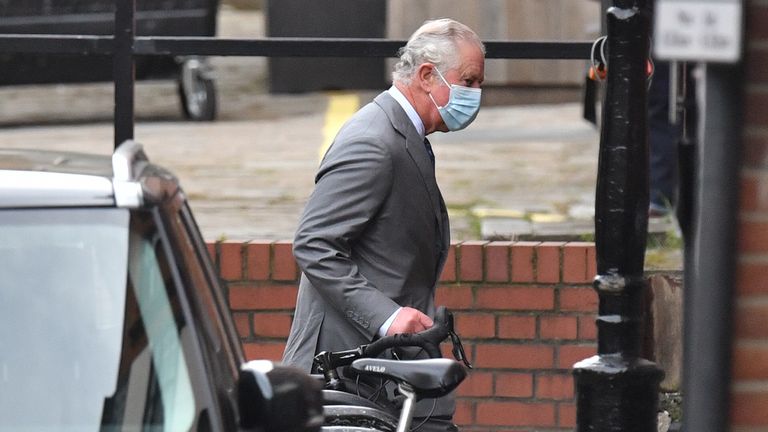 The royal household has not given details about what he is being treated for but have said it is not COVID-related.

Yesterday Prince William said his grandfather was “ok” and doctors were “keeping an eye on him” in hospital.

The Duke of Cambridge was asked about the duke as he was visiting a vaccination centre in King’s Lynn, Norfolk.

On Saturday, the Duke of Edinburgh was visited by his son the Prince of Wales, and the pair spent about 30 minutes together.

While it was unusual for the duke to have a visitor, Prince Charles returned to Highgrove in Gloucestershire, potentially a sign he wasn’t unduly concerned about his father’s health.