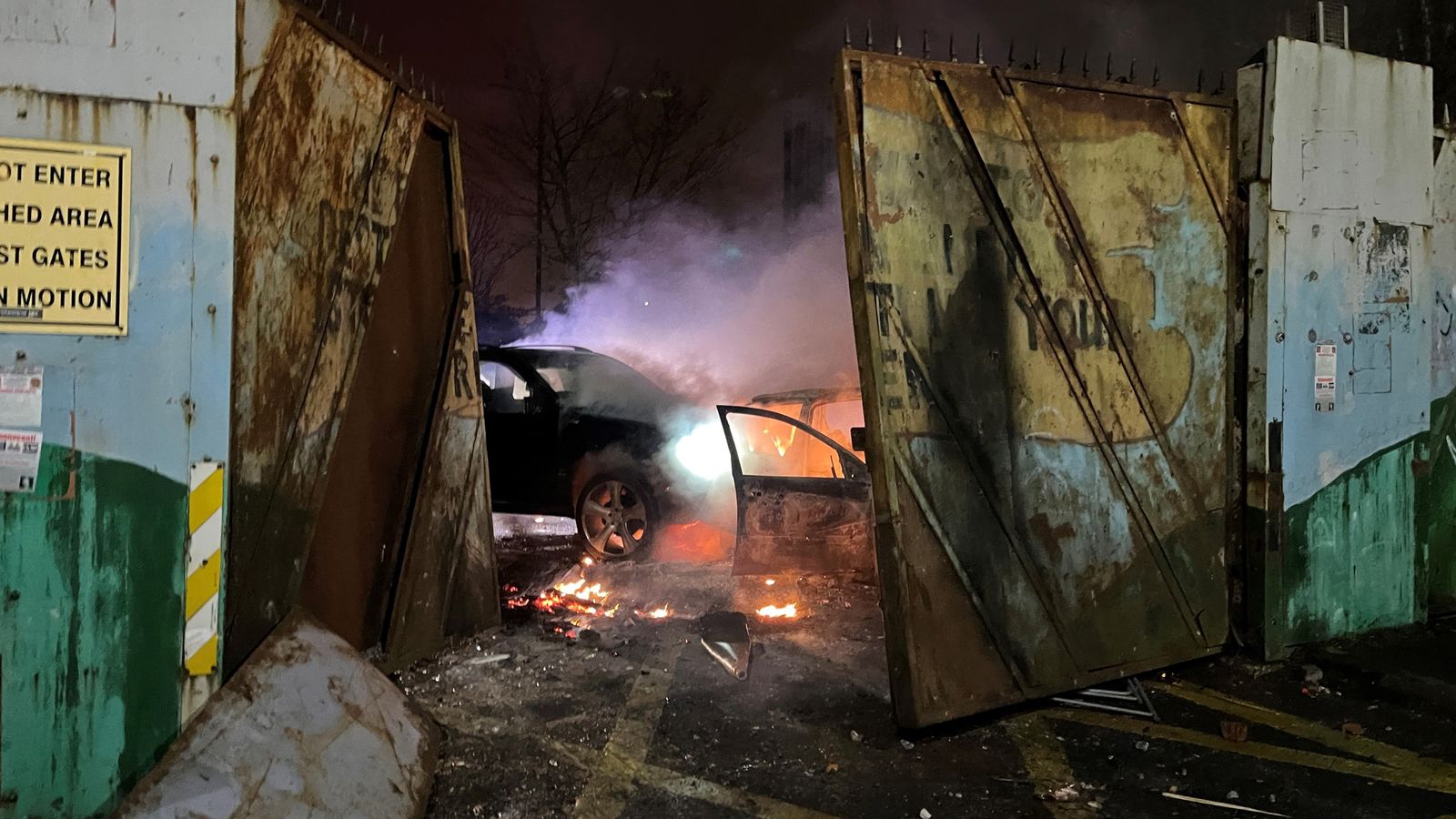 The Northern Ireland Executive has condemned “deplorable” riots in which more than 50 police officers have been injured during more than a week of violence.

Ministers were updated by the chief constable during a “special meeting” on Thursday morning, the executive said.

It is “gravely concerned by the scenes we have all witnessed on our streets, including those at the Lanark Way interface last night”, it said in a statement.

The executive said: “Attacks on police officers, public services and communities are deplorable and they must stop.

“Destruction, violence and the threat of violence are completely unacceptable and unjustifiable, no matter what concerns may exist in communities.

“Those who would seek to use and abuse our children and young people to carry out these attacks have no place in our society.”

The executive continued: “While our political positions are very different on many issues, we are all united in our support for law and order.”

On Wednesday evening, a bus was hijacked and set on fire and a photographer attacked. 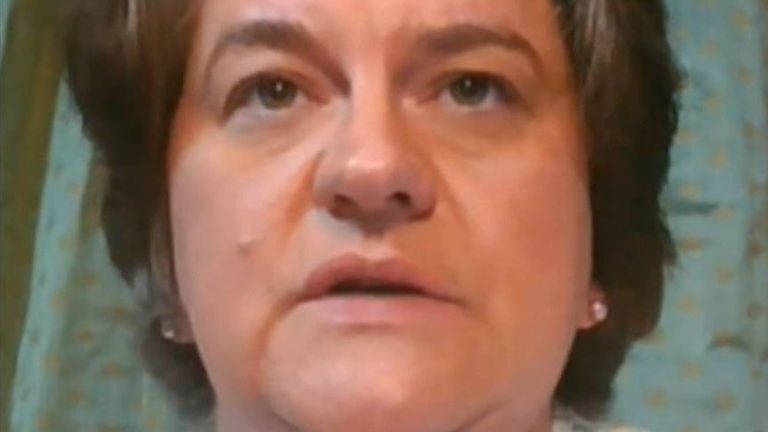 The scenes followed several nights of unrest in loyalist communities amid tensions over the controversial Northern Ireland Protocol within the UK and EU’s Brexit deal.

There are also tensions over the police’s handling of alleged lockdown breaches by Sinn Fein at the funeral of republican Bobby Storey.

The Stormont Assembly has been recalled to discuss what has been happening. 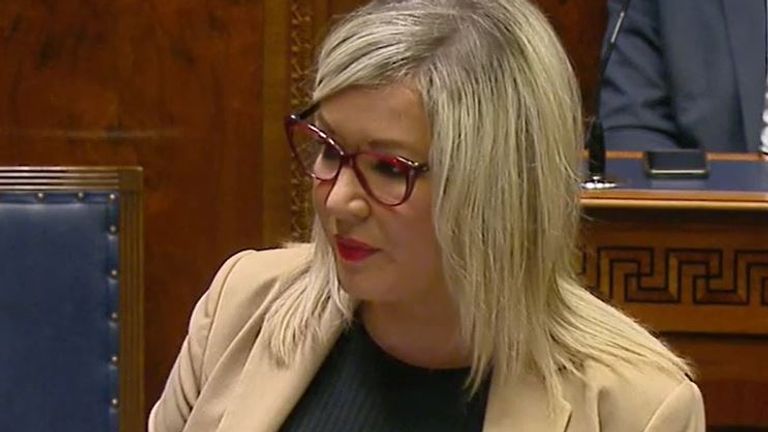 ‘No room at the table for criminal gangs’

First Minister and DUP leader Arlene Foster said: “We should all know that when politics are perceived to fail, those who fill the vacuum cause despair.”

Deputy First Minister and vice president of Sinn Fein, Michelle O’Neill, said it is a “miracle that, as we stand here today, no one has been killed”.

Alliance party leader and justice minister, Naomi Long, said there had been “inflammatory rhetoric with threats of renewed violence bandied around by people who claim to be trying to lead others away from the violent past”.

She also said it was disturbing that children as young as 12 had been involved in confrontations with police.

“This is nothing short of child abuse,” Ms Long said.

But he added: “There is no justification for this violence, particularly the violence against the police service in Northern Ireland.”

Labour’s shadow Northern Ireland secretary, Louise Haigh, told Sky News: “The British government are custodians to the Good Friday Agreement. They are responsible for peace and stability in Northern Ireland and Boris Johnson needs to step in and show some responsibility now.”