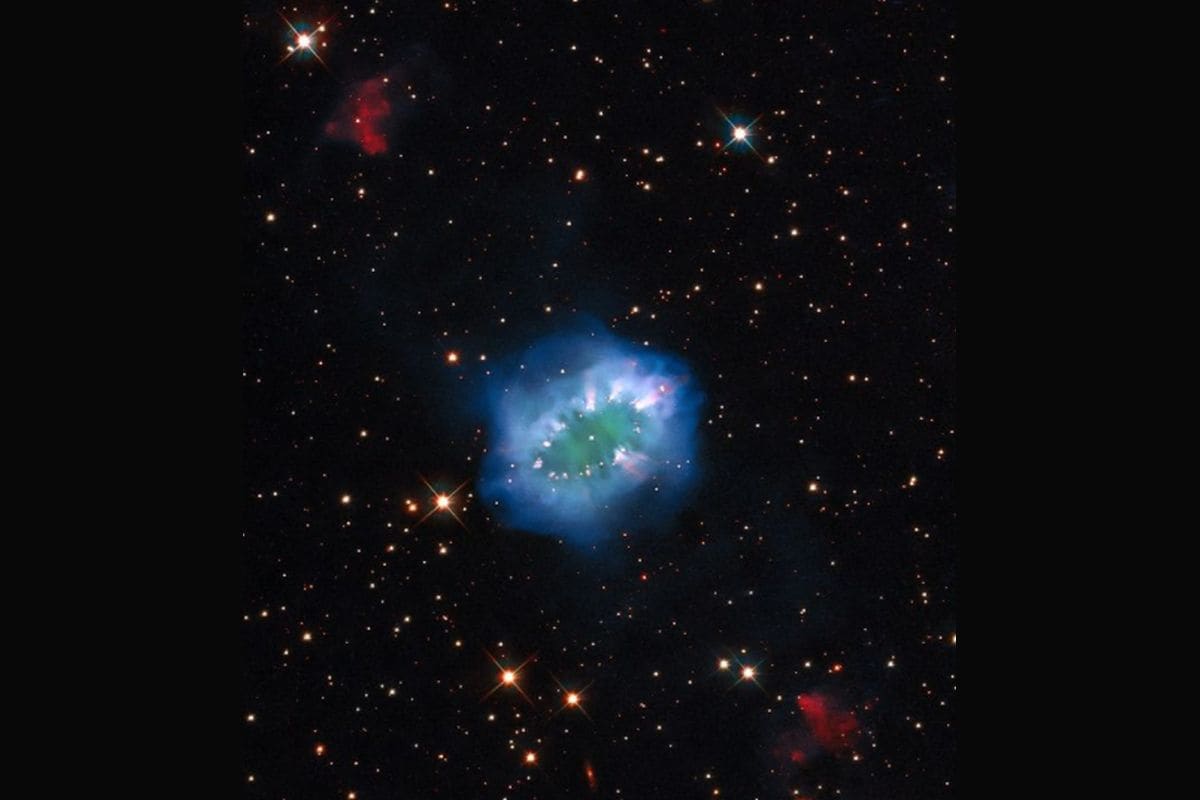 NASA has launched a new tool that lets you find out what exactly did the Hubble Space Telescope capture on your birthday. The American space agency launched the Hubble Space Telescope on April 24, 1990, and it was released into space the following day. Since then, it has uncovered a universe of unexpected wonders and captured images that have reinvigorated our understanding of the cosmos. This year marks the 30th anniversary of the launch and to celebrate it, the NASA is asking people to find out what the telescope discovered on their birthday and share it on social media using #Hubble30.

All you need to do is enter the month and date of your birth to find out what the Hubble Space Telescope captured on that specific day. For example, if your birthday is on May 4, the telescope had found one of the most complex nebulas ever known on this date in 2012. The Cat’s Eye Nebula was produced by a dying star, which had a pattern of concentric rings around it.

NASA regularly shares incredible images captured by the telescope on its social media handles. According to the space agency, the Hubble can see objects in space like seeing a “pair of fireflies in Tokyo that are less than 10 feet apart” from Washington.

To celebrate the 30th anniversary, NASA previously released a celebratory image of one of the brightest stars in our galaxy, named AG Carinae, located approximately 20,000 light-years away. Stars like AG Carinae are among the biggest.

You can also check out the images captured by the Hubble Space Telescope on its own social media handles. Recently, it shared a spectacular image of two “doomed stars” interacting and creating a sort of diamond necklace in space.

The Sun-like stars, separated by only several million miles, appear as a single bright dot. Nasa said this new image was processed with advanced techniques for an improved and fresh view of this intriguing event. The Necklace Nebula is about 15,000 light-years away, located in the constellation of Sagitta.

Is Mi 11X the best phone under Rs. 35,000? We discussed this on Orbital, the Gadgets 360 podcast. Later (starting at 23:50), we jump over to the Marvel series The Falcon and the Winter Soldier. Orbital is available on Apple Podcasts, Google Podcasts, Spotify, Amazon Music and wherever you get your podcasts.
This article was originally published by Ndtv.com. Read the original article here.
Share on Facebook
Share on Twitter
Share on Pinterest
Share on LinkedIn