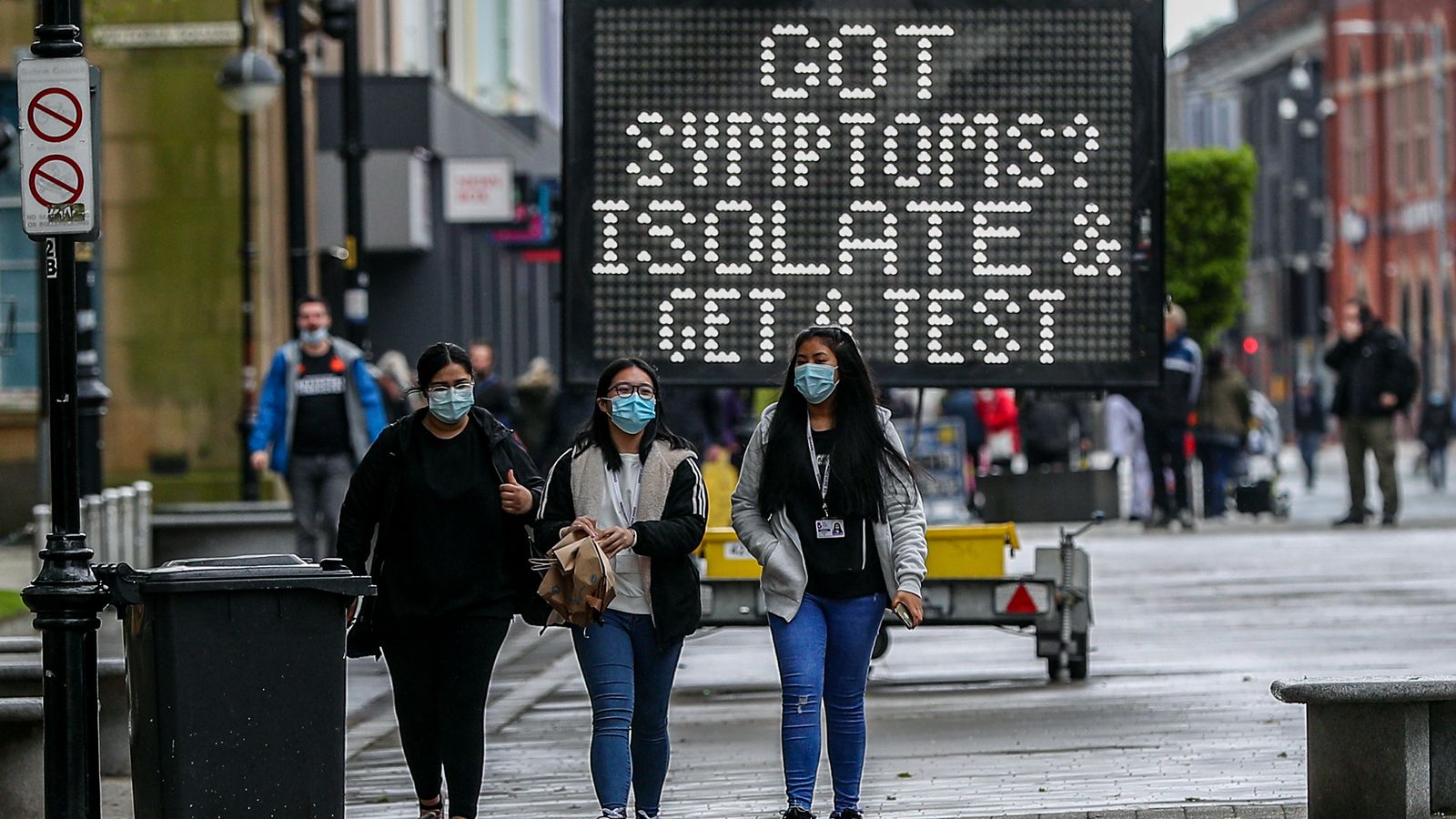 The latest government data compares to 7,393 cases on Thursday and 6,238 for last Friday.

The latest daily figures also show there were 17 deaths recorded within 28 days of a positive test.

The increase in cases has led the British Medical Association (BMA) to call for a delay to the planned easing of all lockdown restrictions on 21 June.

The association says the current data and evidence shows that ending restrictions in just over a week would not meet the government’s own four tests and the situation should instead be reviewed on a fortnightly basis.

The Chair of the BMA Council, Dr Chaand Nagpaul said: “With only 54.2% of the adult population currently fully vaccinated and many younger people not yet eligible, there is a huge risk that prematurely relaxing all restrictions will undo the excellent work of the vaccine programme and lead to a surge of infections.

“It’s not just about the number of hospitalisations, but also the risk to the health of large numbers of younger people, who can suffer long-term symptoms affecting their lives and ability to work.

“Importantly, the current data and evidence shows that ending restrictions in just over a week would not meet the government’s own four tests, and it is vital that the prime minister honours his own commitment to the population on how to safeguard the health of the nation.”

The latest figures come after Public Health England announced more than 90% of new COVID-19 cases in the UK are now the Delta (Indian) variant.

Why India is concerned about ‘Delta plus’ variant and a third wave – as 41 cases detected in UK
Euro 2020: The road to the final for England or Wales
Yankees trade 1B Ford to Rays for $100K
Berrettini beat Norrie to Queens Club title
Actor who played Gunther in Friends reveals cancer diagnosis