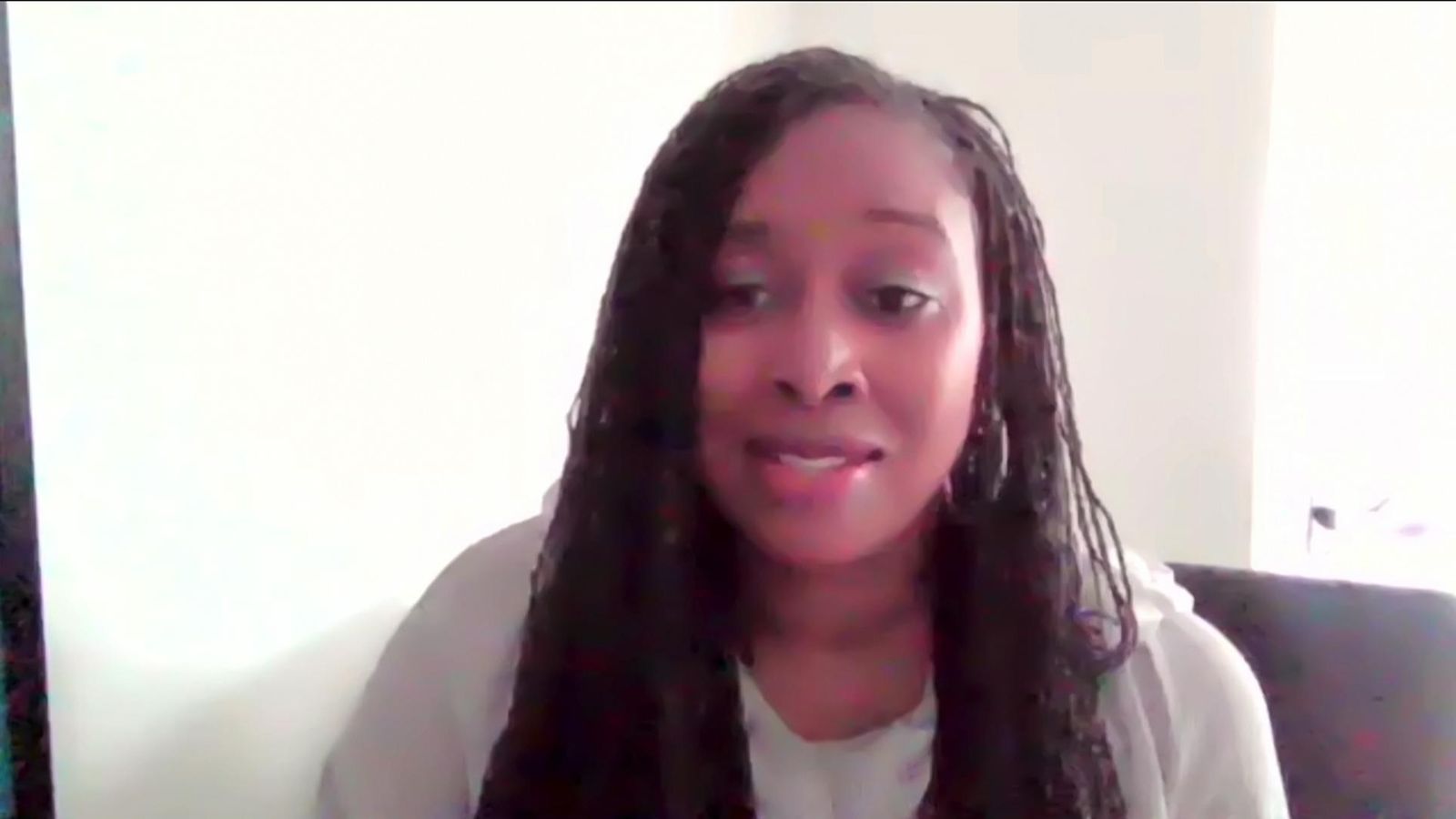 A Labour MP has been asked to leave the House of Commons for the remainder of the day after refusing to withdraw claims that Boris Johnson has “lied” to the country “over and over again”.

Former shadow minister Dawn Butler told MPs that “poor people in the country have paid with their lives because the prime minister has spent the last 18 months misleading this House and the country”.

The Labour MP then raised disputed claims made by the prime minister during the pandemic, including that the link between COVID-19 infection and death had been severed.

“It is dangerous to lie in a pandemic,” Ms Butler said.

“I am disappointed that the prime minister has not come to the House to correct the record and to correct the fact that he has lied to this House and the country over and over again.

After being asked to withdraw her remarks numerous times by temporary deputy Commons Speaker Judith Cummins and refusing to do so, the MP for Brent Central was asked to leave the chamber for the remainder of the day.

Ms Cummins originally interrupted Ms Butler asking her to “reflect on her words” and “perhaps correct the record”.

The Labour MP replied: “What would you rather – a weakened leg or a severed leg?”

“At the end of the day the prime minister has lied to this House time and time again.

“It’s funny that we get in trouble in this place for calling out the lie rather than the person lying.”

Intervening on Ms Butler for a second time, temporary deputy speaker Ms Cummins asked the her to once more “reflect” and “withdraw” her comments.

Ms Butler then replied: “I’ve reflected on my words and somebody needs to tell the truth in this House that the prime minister has lied.”

Ms Cummins then proceeded to read out a statement in which Ms Butler was ordered to “withdraw immediately from the House for the remainder of the day’s sitting”.

The Labour MP then left her seat on the opposition backbenches and exited the chamber.

Under parliamentary etiquette rules, it is not permitted for one MP to call another a liar.

Ms Butler’s punishment will only last for just over an hour, with the Commons due to rise for summer recess later this afternoon.

‘She was full of life’: The night Amy Winehouse appeared on stage for the last time
‘The infrastructure can’t cope’: South African healthcare workers struggle to deal with third wave
White and mixed ethnic groups ‘don’t live as long’ as other groups, study suggests
More than 500 protesters missing after Cuba demonstrations, activists say
Siberia battles wildfires after hottest and driest June for 133 years