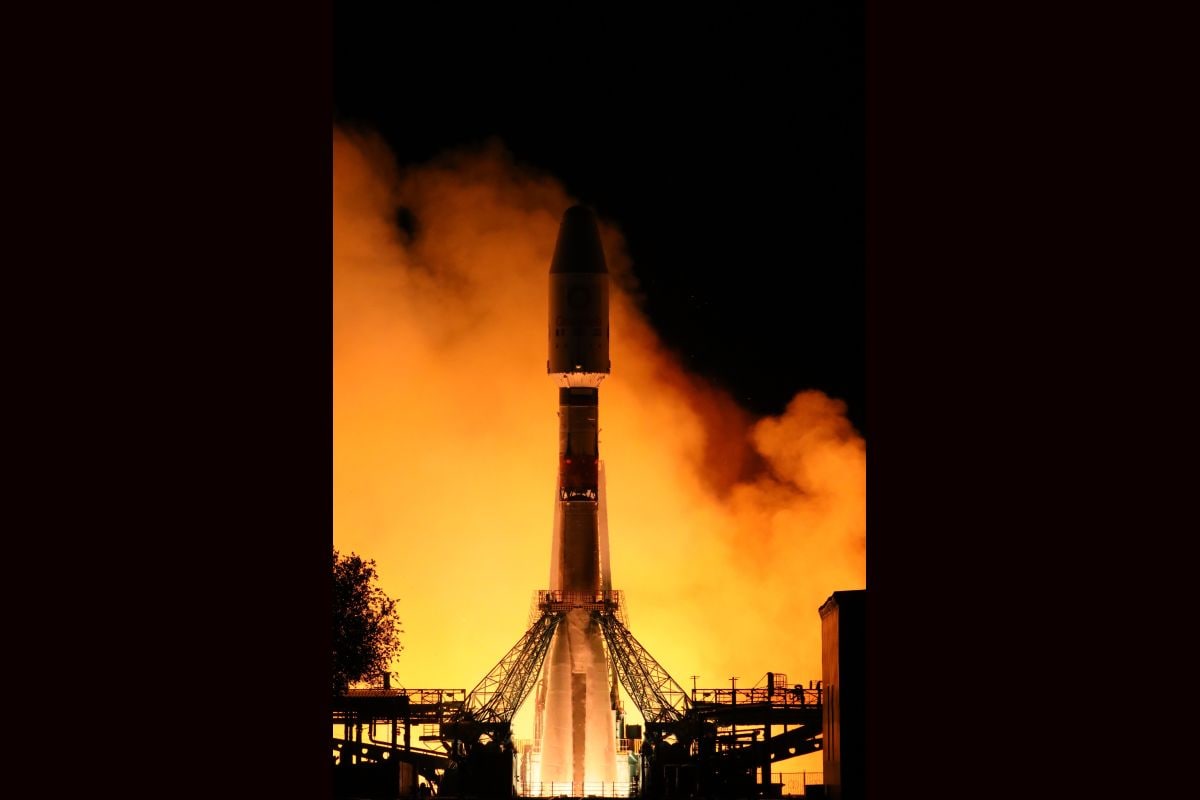 A Russian Soyuz rocket has blasted into space carrying 34 new satellites from British operator OneWeb, which aims to provide broadband internet everywhere in the world.

The rocket, operated by Europe’s Arianespace, took off at 1807 GMT (11:37pm IST) Tuesday from the Baikonur cosmodrome in Kazakhstan, broadcast live by the Russian Roscosmos space agency.

It was the sixth launch of OneWeb satellites this year, the last one having been on August 22.

OneWeb is working to complete the construction of a constellation of low-earth orbit satellites providing enhanced broadband and other services to countries worldwide.

The company is competing against billionaires Elon Musk and Jeff Bezos in the race to provide fast internet for the world’s remote areas via satellites.

The UK company plans for its global commercial Internet service to be operational by next year, supported by some 650 satellites.

Arianespace, which has worked with Russia for close to two decades, is under contract to make 16 Soyuz launches between December 2020 and the end of 2022.

With this latest mission, a total of 288 satellites are now in orbit for the constellation.

How bad is the damage in La Palma – and why is lava meeting the ocean so dangerous?
Ed Sheeran and Sir Elton John among star-studded line-up at global music event
Former police officer who murdered George Floyd appeals against his conviction
Starmer forced into humiliating retreat ahead of Labour Party conference
Hurricanes QB King to have shoulder evaluated